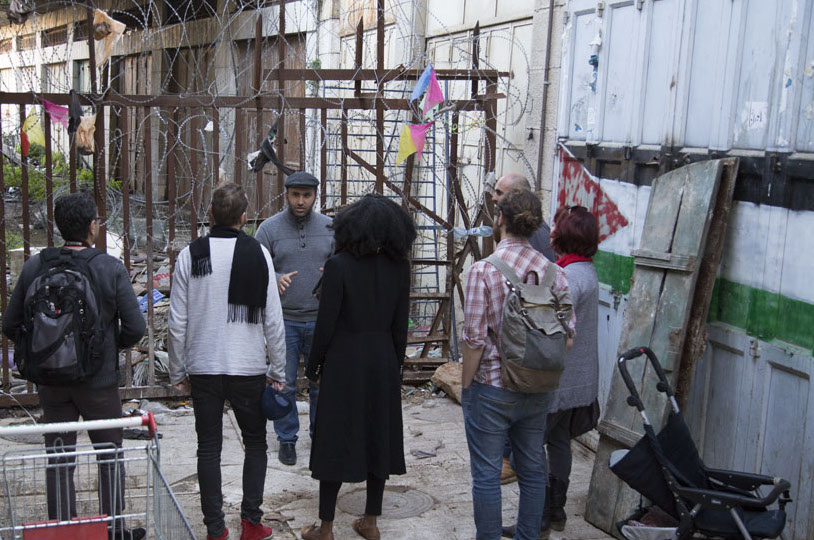 Since November 2014, I’ve been working with authors Ayelet Waldman and Michael Chabon and activists from Breaking the Silence on coordinating a book project to mark 50 years of Occupation (June 2017). The project went public last week, with the arrival of the first delegation of authors.

You can read more about the project in: The Guardian; Haaretz; The Latin American Herald Tribune; The Times of Israel; Ynet; and elsewhere. Here is a short TV piece (Hebrew) about the project by Channel 2’s Ohad Hemo.

There will be some 25 authors taking part in the project, all in all, and they will come to Israel-Palestine in small groups for week-long intensive explorations of the realities of the occupation. The first delegation last week included Eimear McBride, Taiye Selasi, Ala Hlehel and Hari Kunzru.

I am hugely excited…

Greatest Threat to Free Speech in the West: Criminalizing Activism Against Israeli Occupation

The UK Government today announced that it is now illegal for “local [city] councils, public bodies and even some university student unions . . . to refuse to buy goods and services from companies involved in the arms trade, fossil fuels, tobacco products or Israeli settlements in the occupied West Bank.” Thus, any entities that support or participate in the global boycott of Israeli settlements will face “severe penalties” under the criminal law.

This may sound like an extreme infringement of free speech and political activism –  and of course it is – but it is far from unusual in the west. The opposite is now true. There is a very coordinated and well-financed campaign led by Israel and its supporters literally to criminalize political activism… 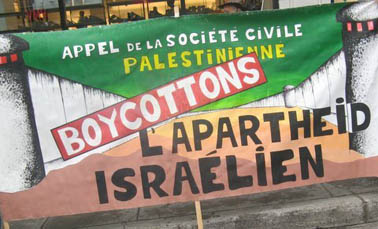 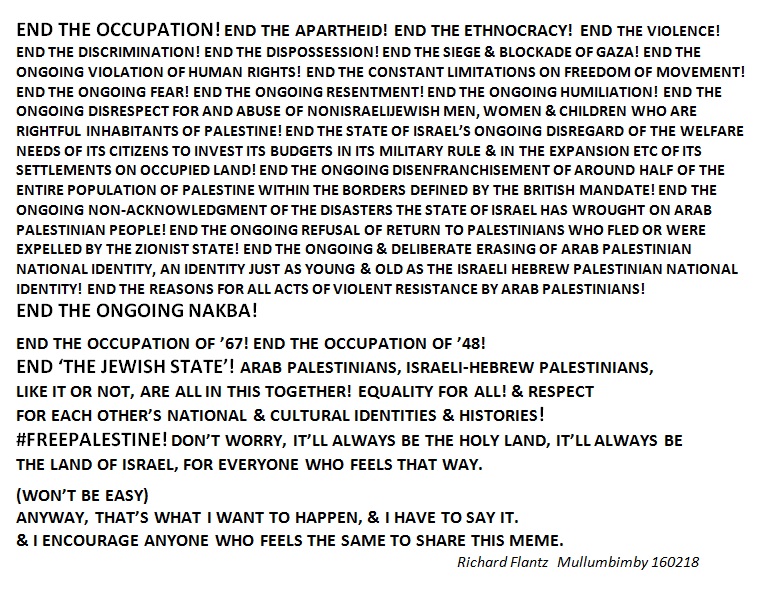