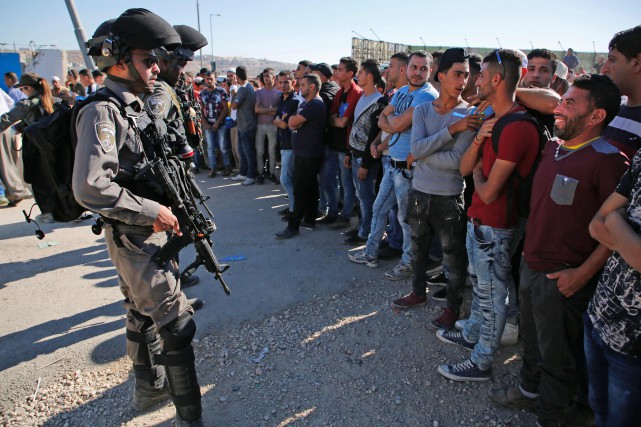 Global Justice in the 21st Century

[Prefatory Note: the following interview with Abdo Emara, an Arab journalist was published in Arabic; it is here republished in slightly modified form. The changes made are either stylistic or clarifying. There are no substantive changes from my earlier responses. I think it worthwhile to share this text because the questions asked by Abdo Emara are often directed at me in the discussion period after talks I have given recently.]

It is a rather well kept secret that from the very outset of the Zionist movement there were many Jews, including some who were prominent in their countries…

Rabbi David Mivasair, of Vancouver is speaking out in Canada after spending 2 weeks in Palestine with the Center for Jewish Nonviolence. Over 100 diaspora Jews, mostly young Americans, were helping Palestinians defend their homes and lands against Jewish Israeli settlers and the Israeli military. Listen to CTIP’s 2 exclusive video interviews with Rabbi Mivasair.

This week marks the 50th Anniversary of the Israeli conquest and occupation of the West Bank and Gaza. But just last year, America’s largest umbrella organization defending human rights for Palestinians changed its name from “US Campaign to End the Occupation” to the “US Campaign for Palestinian Rights”. Was the change just cosmetic, or was there something behind it? Read more…

The same tragic scene that we see over and over again throughout occupied Palestine was repeated in Kafr Qasem on the evening of Monday, June 5, 2017. Angry

protesters were surrounding the police station. A guard came toward them and shot Muhammad Taha with live bullets in his face and his chest. Muhammad, newly-wed 27 years old, was taken to the hospital but soon died.

A local lawyer that was present at the scene of the killing, Adel Bder, testified (here in Arabic) that the policemen at the place were in no danger, and that he was arguing with them and trying to calm them down before the shooting, but they insisted on opening fire on the protesters in cold blood.

Thousands of mourners attended Mr. Taha’s funeral on Tuesday, including 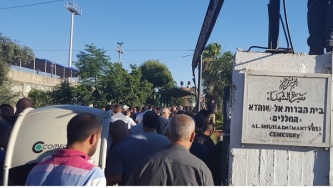 delegations and public leaders of the…